Compared with previous products, the modem achieves up to 70% power reduction in idle mode, which is a critical consideration for batteries-powered Internet of Things terminals that need to run in the field for 10 years or longer. M3210 LTE modem is 50% smaller and more cost-effective than previous products. These factors make it suitable for many Internet of Things applications that need to support low power wide area connections in smaller terminals. The new modem is also compatible with LTE IoT solution software previously launched by the company, allowing module manufacturers to reuse previous software inputs in the development of new module solutions.

Maximum launched the next generation of dedicated cellular technology chipset for the Internet of Things. LTE IoT technology is the foundation of 5G connection to mass Internet of Things. We are providing these technologies to global customers to help them create innovative solutions that can promote industry change and improve people's lives. 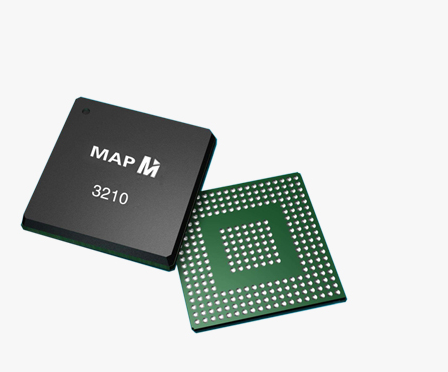 Global Multimode LTE IoT Modems and Connections: Support 3GPP release 14 Category M1 and NB2 and can run on any LTE IoT-based network described above, and support 2G/E-GPRS to ensure connectivity performance in areas where LTE IoT is not deployed. Category M1 can also support voice functions in applications such as security monitoring panels and mobility in applications such as asset trackers.

Fully integrated front-end RF transceivers: M3210 LTE modem integrated RF transceivers can support wider bandwidth from 450 MHz to 2100 MHz. It is also the first commercial product in the field of cellular Internet of Things that integrates a complete RF front-end, aiming to greatly simplify the product design and certification process of the new modem, so as to speed up the commercial time of product listing.